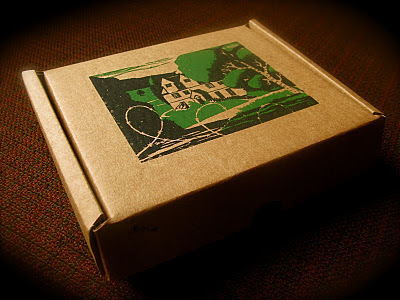 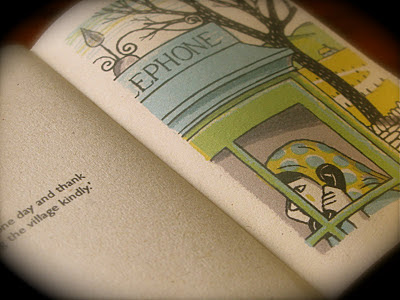 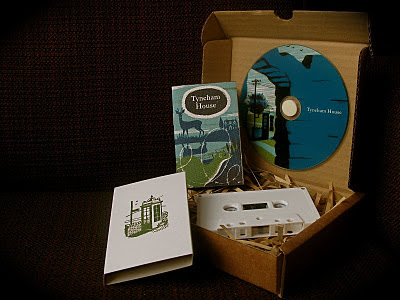 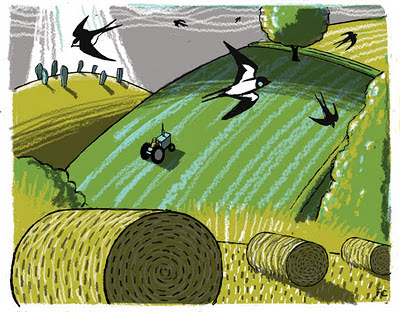 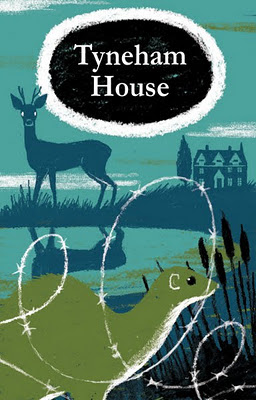 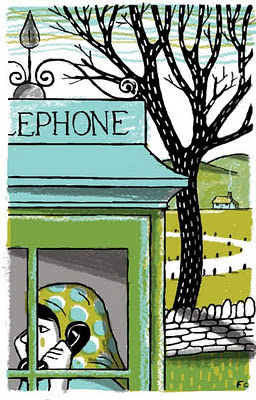 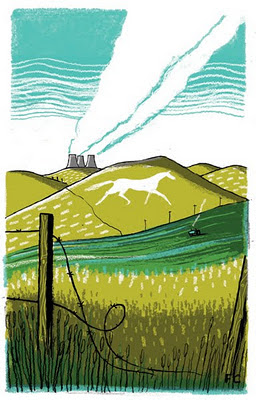 Tyneham House the next CD on my little label 'Claypipe Music' is now available. This was a joint project with another label 'Second Language' and the CD can be ordered from their website rather than mine.

The small village of Tyneham, on the beautiful Isle of Purbeck, in Dorset, was once a thriving little community – that is until the British Government requisitioned it for training manoeuvres and other ‘strategic purposes’ in the run up to WWII. This was supposed to be a temporary measure, but the area remained in military possession long after hostilities had ceased, causing distress among former inhabitants, many of whom were farmed out to prefabs in nearby Wareham and Swanage.

Tyneham was characterised by its red telephone box, a tiny parade of shops – Post Office Row – and a grand country pile which stood about half a mile away from the village: Tyneham House. The army removed the building’s oak panelling and ornate decorative details and promptly set about using it for target practice. So great was the shame expressed locally about the damage inflicted upon one of Dorset’s grandest houses that the powers that be decided to grow a copse around the remains of the structure to give the impression that it was no longer there. Despite this, a substantial part of the structure remains intact, including its Saxon hall.

Land access around Tyneham was opened up in the 1970s, but admission to the house remains strictly verboten. Those who’ve been found around the premises, especially anyone wielding a camera, have felt the full weight of military trespass law. Tyneham today is regarded as a nature reserve by some – as a national embarrassment by others. It’s still a political hot potato, in Dorset at least.

The pastoral, wistful yet ineffably disquieting music of Tyneham House is made by artists who have previously graced Second Language releases, but who wish to remain anonymous here, save for their eponymous title. The musicians are happy, however, to let it be known that these recordings have been around for some years (many of them compiled from old cassettes) and that they take inspiration from the 1960s/’70s/’80s work of the Children’s Film Foundation – a body who really ought to have made a film about this mysterious West Country curio. At least now we have its endlessly poignant soundtrack.